Stripe, a payment processing giant, prepares for one of the biggest IPOs in history.

Stripe, a payment processing giant, is potentially preparing for one of the biggest IPOs in history. The company raised $600 million in its latest round of funding with a valuation of $95 billion, and when it goes public, it is estimated that Stripe could be worth over $100 billion. This is well above companies such as SpaceX, which is worth $74 billion, and could make Stripe the U.S.’ most highly valued venture-backed private company.

Stripe processes hundreds of billions of dollars per year in transactions as its main service. It now also has an in-store point-of-sales device called Terminal and offers subscription-based payments and invoicing. Its profit largely comes from 2.9% of total transaction value as well as the 30 cents it takes for each payment transaction. This has led to a revenue of $7.4 billion this year.

The company invests heavily and is one of the most active private company investors with at least 33 companies under its belt, including Monzo. Stripe has also made nine known acquisitions including Paystack and Index.

Stripe experienced a surge of growth during the pandemic as a result of an increase in online shopping, with tech giants such as Amazon, Shopify, and Slack relying on its service to process payments. Chief Financial Officer, Dhivya Suryadevara, commented that ‘the pandemic taught us many things about society, including how much can be achieved - and paid for - online’. The company has been expanding rapidly as a result of this shift, and has promised that over 1,000 new jobs will be created in Ireland over the next five years along with new offices in Dubai and the United Arab Emirates.

The company’s rapid growth could result in them challenging Chinese technology giants Ant Group and ByteDance — whose valuations are close to $200 billion — for the title of the world’s most valuable startup by the time it goes public.

While Stripe’s leadership has been rather tight-lipped about any prospect of going public, the company is reported to have hired Cleary Gottlieb Steen & Hamilton LLP, a law firm based in New York, to act as legal advisor. This is a major step towards being in a position to begin the IPO process. When this happens, it is suggested that Stripe might opt for Direct Listing rather than the traditional IPO route, as they don’t need to raise any new cash during the process.

Going public is inevitable for Stripe, but the timing remains unclear. Those in the company state that nothing should be expected any time this year. 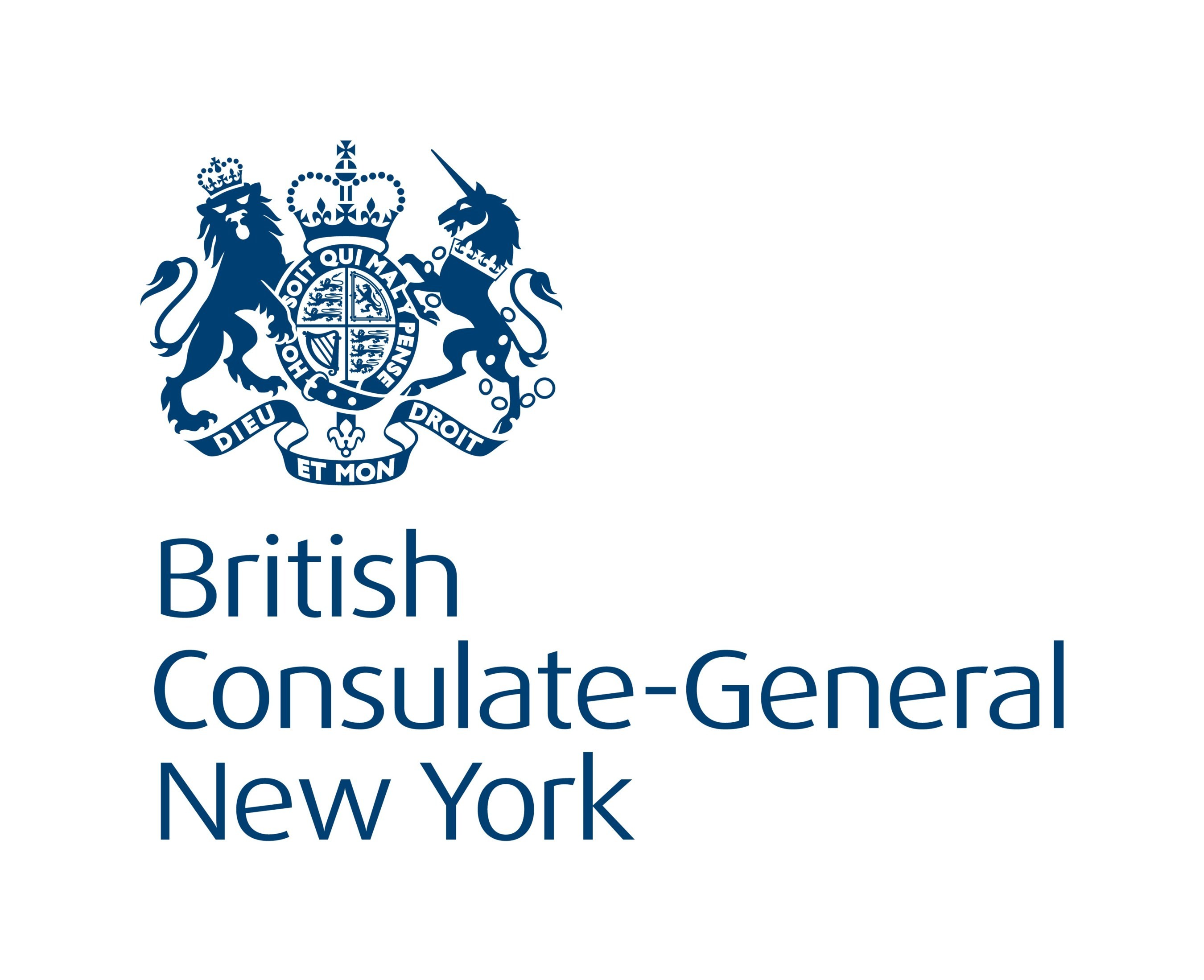