From failed IPO to new prospects, what is in store for the shared office space that is WeWork? 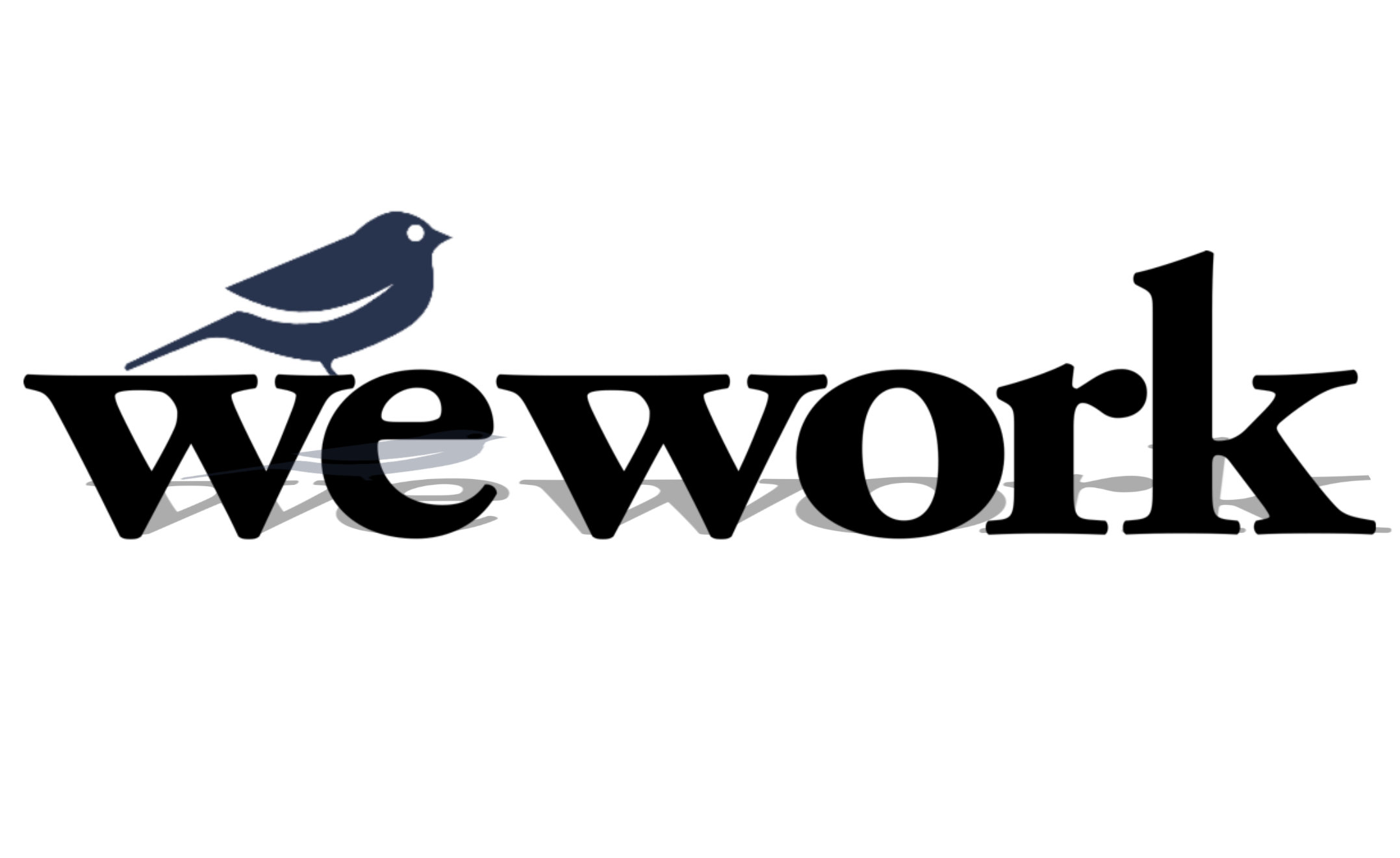 The WeWork story began in 2010 when Adam Neumann and Miguel McKelvey, set up their first co-working space, playing host to 17 tenants on 154 Grand Street in the Soho district of New York City. Not exactly humble beginnings, but it was restrained compared to what the company would become. Fast forward 11 years, and WeWork is one of the largest leaseholders in many of the world’s major cities, boasting plush, trendy offices in 23 countries.

For years they resisted pressure to IPO, with Neumann claiming it would risk ‘limiting the scope’ of his ambition. Rather than simply being a working space, Neumann envisioned the ‘We Company’ moving into nearly all sectors including WeLive for apartments and hotels and WeGrow for private schools. Thanks to investments at crucial times for the business - including Hony Capital in 2015 and SoftBank in 2017 - they succeeded in staying private for far longer than many would have expected. When a crucial deal with Masayoshi Son fell through, however, the public markets became the obvious source of further capital.

After announcing plans to IPO for $60bn,scaling down its ask to $40bn when its corporate governance shenanigans became apparent, WeWork threatened to be a case study in corporate value destruction. But, as unlikely as it may seem, the global health pandemic that has gripped the world and made work-from-home the default for next to all employees may well save WeWork after all.

It took the removal of their ‘visionary’ CEO Adam Neumann (who walked away with a $1.7bn exit package), a painful restructuring and the appointment of a real estate veteran in Sandeep Mathrani, to steady the ship. But after laying off more than 2,400 employees, cutting costs across the business and mothballing non-performing locations, WeWork has announced that it will finally go public through a reverse-merger SPAC transaction with BowX acquisition Corp. The deal values WeWork at a substantially reduced $9 billion, including debt. As part of the deal, WeWork will secure about $1.3 billion in cash (which includes $800 million in a PIPE)and a new lease of life.

While for some the thought of WeWork being a credible investment proposition ended after their failed IPO in 2019. For others, $9bn is still rich for a loss making real estate company with plenty of work still to do. But there are a notable group of investors and analysts who are bullish on WeWork’s prospects. It’s well reported that corporations all over the world are grappling with whether to embrace a remote or a hybrid working model in the aftermath of the pandemic. And while the dust has yet to settle on that issue, many think that WeWork is well poised to capitalise on demand for flexible and hybrid work space. We at Robin are WeWork customers -so while we can confirm that the amenities are delightful, we leave the question of value to you.

Why Google invested in my LawTech business